PhotoSophy- When Photography fulfills its meaning

The book PhotoSophy is a photographic album where Philosophy and Photography link to form one unity from which emerge a dialog, a tension between image and text. The book contains 21 photos by Pierre Poulain, accompanied by philosophical texts.

Behind every photo there is a Philosophical idea, a deep attraction to life. The text does not explain the image, neither the image illustrates the text. They are both part of the creation and together, without explaining one another, they create a whole. Life is always the One which is Whole.

The combination of the photograph and the text, enables to bring this whole, the tension, the mystery, the paradox and the question mark. The book is an invitation to enter the enigma of creation and investigate the enigma of life.

The book is published in a large, high quality format, complied with 11 articles about Art and Philosophy, written especially for this opportunity. In addition, the book includes texts by special guests, artists and philosophers, from various countries.

There are two separate éditions, each one including two languages:
English-Hebrew edition
French-Spanish edition 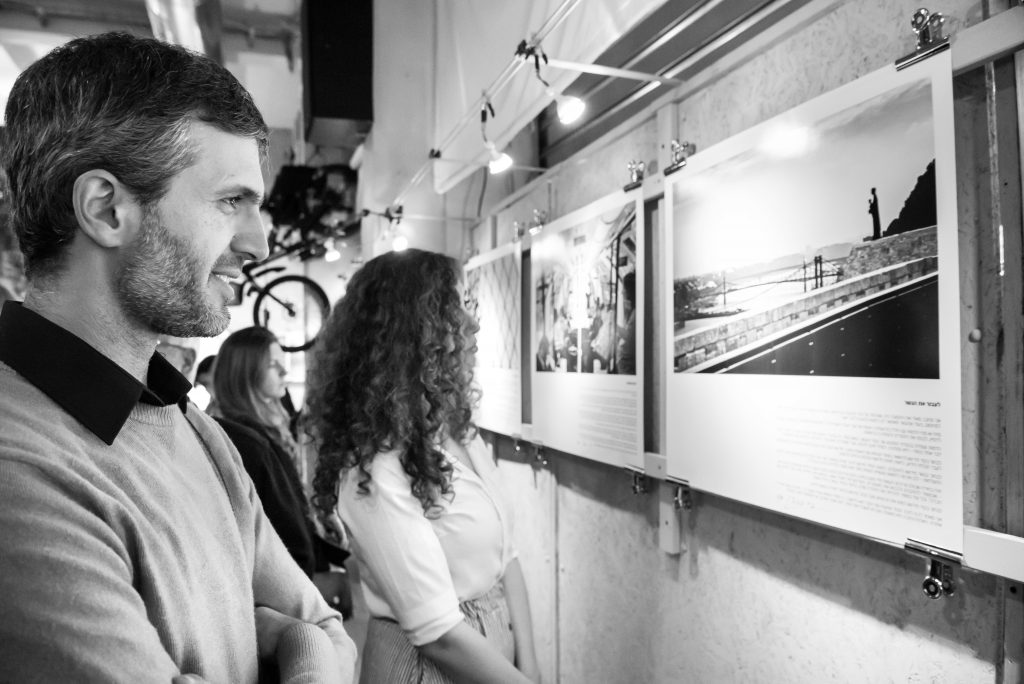 Discover the photographs included in the book

Visit the Photosophy Gallery and click on each of the 21 photographs to see their associated text. Those images and texts are the core content of the book.