Music of the Heart 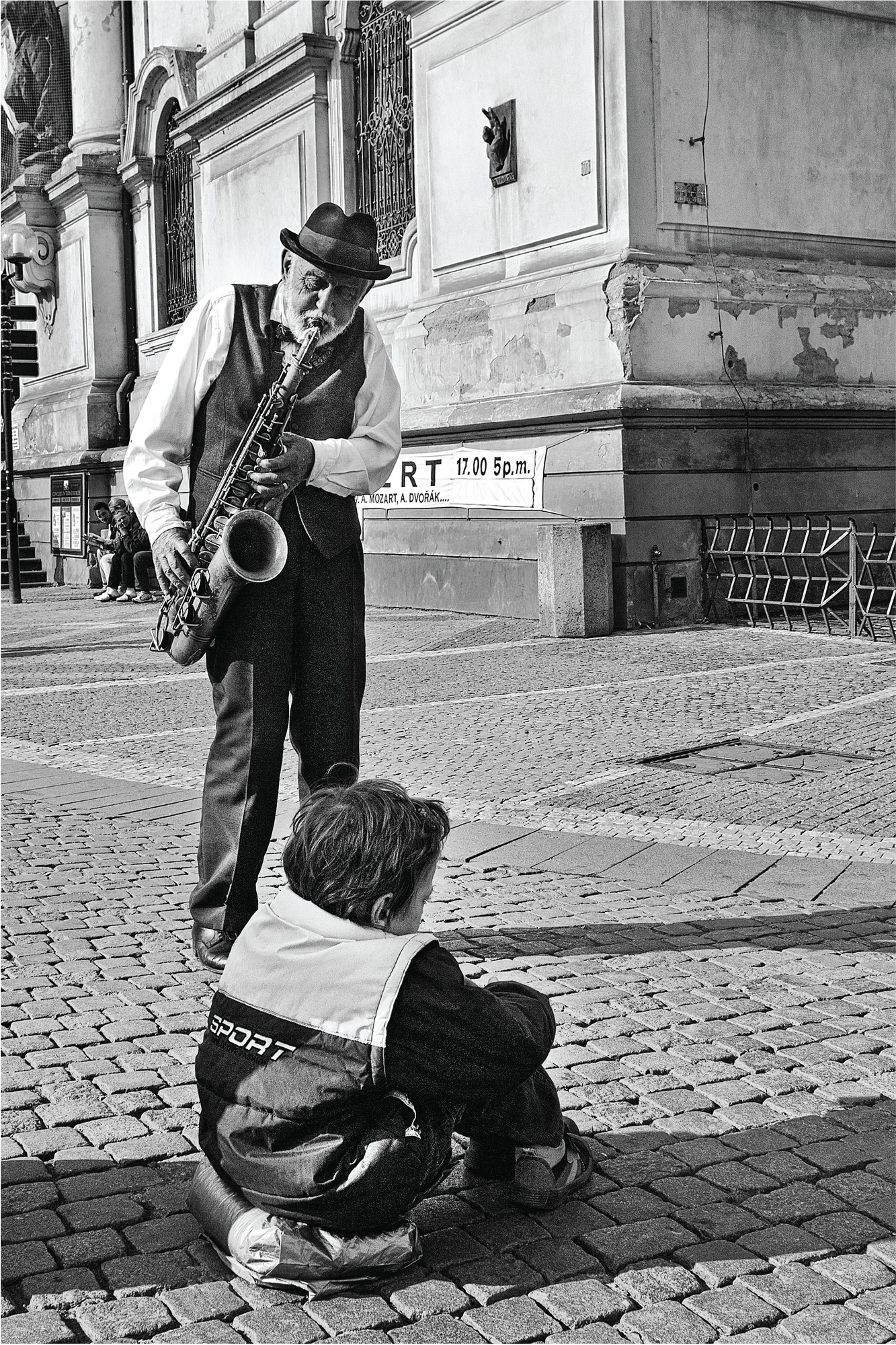 Music of the Heart

In the centre of the old city of Prague, Czech Republic, a child and an old sax player. Is the child so deep in his own world that he can’t even hear the saxophone?

Or perhaps he is listening so intently to the music that the noise around him cannot distract him from the object of his concentration?

We shall never know if the child was listening to the saxophone or to the music of his heart, but the scene reminds me of a concept from Tibetan Buddhism called the “Voice of the Silence”.

The Voice of the Silence is the call for truth, beauty, goodness and justice we can sometimes feel in our heart, despite all the noise around us. This “voice” is initially silent because the first step to discovering it consists of becoming aware of the lack of real music in our world: in other words, to the lack of meaning.

Once we hear this emptiness, this voice of silence, we can begin to fill the silence with sounds and to create a symphony with our actions.

I like to think that the old man with the sax did not disturb the boy, but performed along with the invisible orchestra in the boy’s heart.